U.S. Lawmakers Introduce a Bill that Would End Federal Prohibition of Cannabis

Home U.S. Lawmakers Introduce a Bill that Would End Federal Prohibition of Cannabis 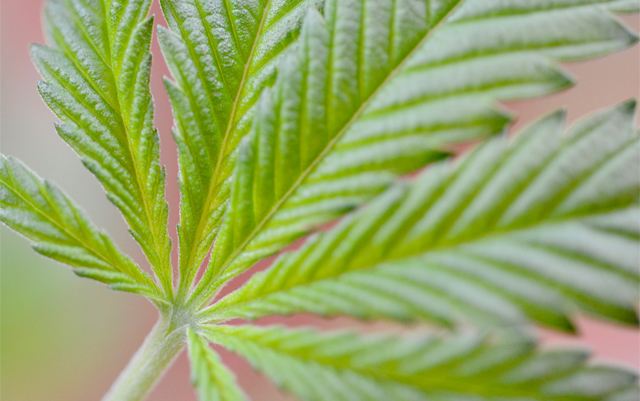 It was only a matter of weeks ago that Jeff Sessions was confirmed as the United States Attorney General – and before we heard anything about this “crack down” on states legalizing marijuana he made it a point to say that as Attorney General it was only his job to enforce the laws that are currently in place. While reaffirming that he does not support legalization, he did say that if the laws shouldn’t be enforced, then Congress should pass new ones.

“The U.S. Congress made the possession of marijuana in every state  – and the distribution – an illegal act. If that’s something that’s not desired any longer, Congress should pass a law to change the rule.” – Attorney General Jeff Sessions

This is exactly what a handful of U.S. lawmakers intend to do, with some pushing for the Respect State Marijuana Laws Act of 2017, which would force the government to allow states to make their own decisions when it comes to cannabis law. There is also now a new bill that aims to take cannabis out of the Controlled Substances Act altogether.

The new bill is called the Ending Marijuana Prohibition Act of 2017 and it was introduced this week by Representatives Tom Garrett and Tulsi Gabbard. If passed, it would removed the cannabis plant from the Controlled Substances Act entirely, putting it in the same situation as alcohol and tobacco, where individual states are expected to make their own policies on the matter.

“Virginia is more than capable of handling its own marijuana policy, as are states such as Colorado or California.” – U.S. Representative Tom Garrett

While there is a good chance that both of these bills will come across hurdles along the way, the one that we really want to see pass is this one. Ending prohibition completely is exactly what we’ve been aiming for all these years. Cannabis is safer than alcohol and tobacco and does not deserve a place in the CSA and yet it has remained there for decades.

If passed, individual states would have to decide whether or not to continue to enforce prohibition laws or to regulate and tax it as eight other states have already done. This is not the first time this bill has been introduced; Senator Bernie Sanders actually introduced it in 2015 – but considering the current threats from the Trump Administration and Sessions, perhaps there will be more pressure to pass such a law.

Even though we cannot vote on such a bill ourselves, we can certainly make sure our opinions on the matter are heard – NORML provides a pre-written letter that you can e-mail to your state senators, encouraging them to support the Ending Marijuana Prohibition Act. It only takes a couple minutes to fill out and the more people who do so, the more likely it will be that our senators will support this bill, knowing it is the will of the voters who keep them in office.

The near future of legal cannabis is going to be a rocky one from the looks of it – but there is definitely hope when we see lawmakers joining forces to get bills like this one and the Respect State Marijuana Laws Act passed. Now we just have to make sure the rest of them hear us as well and keep fighting, because in the end this is a fight we will win.