Ohio, One of Last States Without a Hemp Pilot Program

Home Ohio, One of Last States Without a Hemp Pilot Program 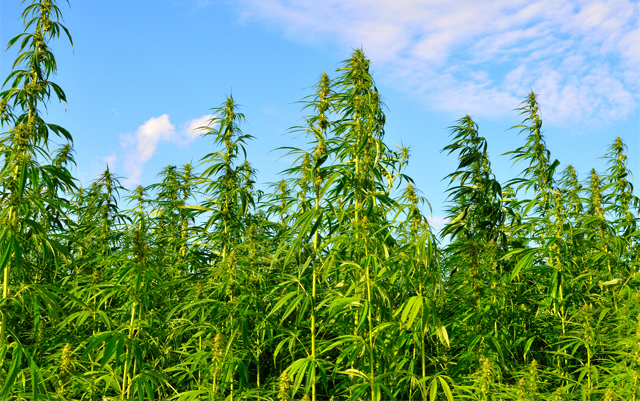 The last year has been a big one for the hemp industry with the federal legalization of industrial hemp late in 2018, but some states are still struggling with getting a hemp program off the ground.

One of the last states to struggle with hemp is Ohio. The legislation that was supposed to clarify things regarding hemp and CBD in the state has stalled and won’t be looked at again until this fall. To find out what happened, I talked to someone who has been fighting for the legislation in Columbus since the beginning.

“While SB 57 passed through the senate with no resistance, it didn’t fare so well in the House of Representatives,” Tim Johnson of Cannabis Safety First and the Ohio Cannabis Chamber of Commerce, told The Marijuana Times. “The House has decided to, let’s just say, reinvent the wheel. While SB 57 presented language that needed refined, clarified and reduced regulatory micromanaging rules, the House decided not only to adopt or revise language to their desires, they found it necessary to introduce new language taking SB 57 from the Senate of less than 100 pages to over 400 pages as introduced by the House.”

Another problem, according to Tim, is that the “House even found it necessary to dismiss accepting the federal classification of hemp as a commodity, and with new language introduced the House is unsure where or how to schedule hemp.”

What all of this boils down to is that the issue won’t be taken up again until later in 2019, which Tim thinks could push into 2020, leaving hemp products grown under new state regulations off shelves until possibly 2021.

“One positive action we will see – or rather hope to see – is the immediate executive order to enforcing agencies of the hemp plant to stand down on any enforcement actions on current small business retail stores selling the 0.3% or less CBD products; e-commerce companies may continue to operate and those seeking to participate in the program will be permitted to move forward with preparing their lands, buildings, company structure and banking contacts. This will take effect immediately upon the Governor’s signature,” Tim told us.

The lack of hemp rules in Ohio has led to a lot of confusion around CBD products, mostly instigated by the Ohio Board of Pharmacy’s insistence that they are the final arbiter over the legality of CBD in the state.

This is a problem state lawmakers have had ample opportunity to address, and yet they haven’t. Now Ohio farmers and business owners must wait another couple of months to see if the issue will even be addressed at that time by the House. So while the rest of the country allows their hemp industry to grow, Ohio remains one of the few states left without state regulations.