Netflix and Chill with These Strains Named for Netflix Originals

Home Netflix and Chill with These Strains Named for Netflix Originals 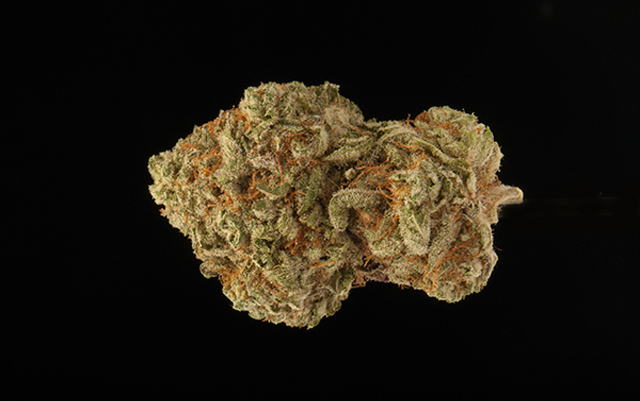 As a promotional stunt before the airing of their new original series Disjointed, Netflix partnered with a Los Angeles medical marijuana dispensary, selling strains named after many of their original series. The partnership with Alternative Herbal Health Services was temporary, and themed the shop as “Ruth’s Alternative Caring”, the SoCal dispensary where much of the new Netflix series will be set.

Dina Browner, who manages the dispensary, was the show’s cannabis consultant throughout production – so the choice to hold the event at that particular dispensary was not pulled out of a hat by any means.

“Some of the things you see on the show may — or may not — have actually happened here,” Browner told the Los Angeles Times on Saturday.

“Each strain was cultivated with the specific shows in mind, designed to complement each title based on their tone,” Netflix said in a release. “For example, sillier shows may be more indica dominant, while dramedies will be more sativa dominant to help the more powerful scenes resonate.”

Netflix also made it clear that they were not profiting from the sale of their themed cannabis strains over the weekend. They did not, however, mention whether these strains would ever be for sale again – or if it was really a one-time-only sort of deal. Anyone who didn’t get a chance to purchase these strains the first time around would surely love the opportunity to “Netflix and chill” to the fullest extent with a strain that was specifically picked to accompany and enhance the experience of the show.