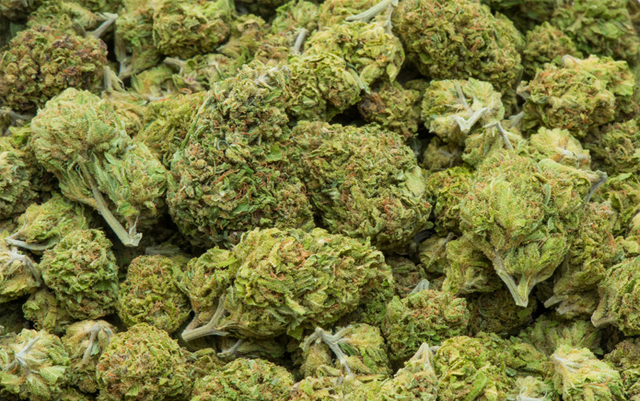 Cannabis was officially legalized throughout Canada a year ago, in October 2018. As of July 2019, legal cannabis sales have contributed $8.26 CAD to the country’s GDP, according to Statistics Canada. The Canadian statistics agency also estimates that illegal black market sales of cannabis are down about 20 percent since legalization.

According to the report from Statistics Canada, traditional industries like oil and gas extraction, mining, construction, manufacturing, and quarrying have all seen a bit of a decline. The most notable of these declines is the oil industry, which dropped a significant 3 percent. There were some niche markets that grew in the Great North, like real estate and wholesale trade. The Canadian real estate market grew by 4 percent and the wholesale trade sector grew by 1.1 percent. However, no other industry experienced the kind of growth that legal cannabis has.

Of course, these figures are for Canada alone, but this data does fly in the face of current news a little bit. Most major news outlets are pointing to a decline in the legal cannabis market here in the U.S., due to the vaporization scare. As of right now, the FDA has reported 530 vaping-related illnesses and 8 deaths in the U.S. The majority of these deaths, if not all of them, are due to consumers who, unfortunately, purchase impure products like vape cartridges that have not been properly inspected and licensed.

In addition to an increase in GDP, thanks to legal cannabis, our neighbors to the north have also added over 6,000 jobs in the industry. The majority of these new jobs were in manufacturing, harvesting, cultivation, processing, and administration. About a quarter of new jobs were in sales, marketing, and packaging.