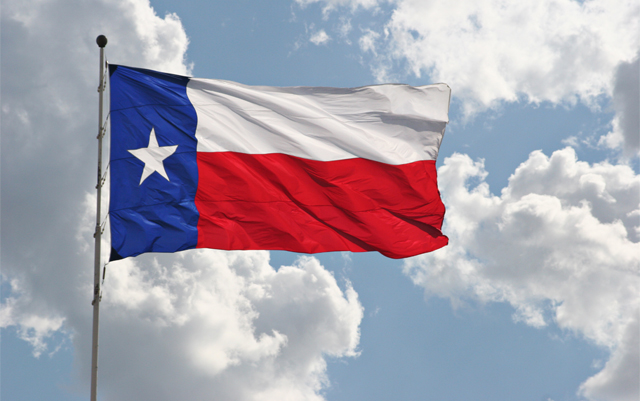 Before becoming District Attorney, Kim Ogg made it known that one of her goals while in office was going to be to reduce the number of people arrested and jailed over simple possession of marijuana – freeing up law enforcement to focus on finding those who are distributing drugs, rather than smoking a plant. The program – created by Ogg, the Mayor of Houston, Houston Police Department Chief and the Harris County Sheriff – is called the Misdemeanor Marijuana Diversion Program.

In it’s simplicity, rather than arresting people in possession of four ounces or less of cannabis police will be expected to contact DA Ogg’s office to ensure that the individual is eligible (likely meaning the only offense is possession of under four ounces), and then they will be required to confiscate the cannabis and have the individual sign a contract stating that they will take a four hour drug education course, rather than facing arrest, prosecution and likely fines and possibly jail time. The officers will then drop off the cannabis and the contract at the end of their shift.

“We have spent in excess of $250 million, over a quarter-billion dollars, prosecuting a crime that has produced no tangible evidence of improved public safety,” said Ogg when she announced the program on Feb. 16. “We have disqualified, unnecessarily, thousands of people from greater job, housing and educational opportunities by giving them a criminal record for what is, in effect, a minor law violation.”

The drug education course will cost $150 – however, in comparison to the fines and jail time that would have come with possession charges prior to this, it’s a small price to pay. On the other hand, if someone signs the contract and then decides not to take the class within a 90-day period, there will be a warrant issued for their arrest and the usual proceedings would follow. The option of a class would not be available to those out on bond, probation or parole. But overall, the program is expected to greatly reduce the number of actual arrests that take place.

“We don’t want people to go through an arrest, and all that entails, over simple possession of marijuana,” said Assistant District Attorney David Mitcham. “We don’t want the cops spending the hours it takes to book somebody into jail while the burglars conduct their business because there’s no cop on the beat.”

This is not the usual approach to decriminalization. Rather than waiting for local governments to change the laws on their level, District Attorney Ogg, with the support of local law enforcement and the Mayor, was able to create a program that could save the county millions of dollars, while saving people from having a criminal record (as nothing will be recorded as long as the “offender” takes the course on time). This is a big step forward for the city of Houston and Harris County, and state lawmakers appear to want to allow it in order to see how well the program does – all of which is a good sign for the state of Texas.