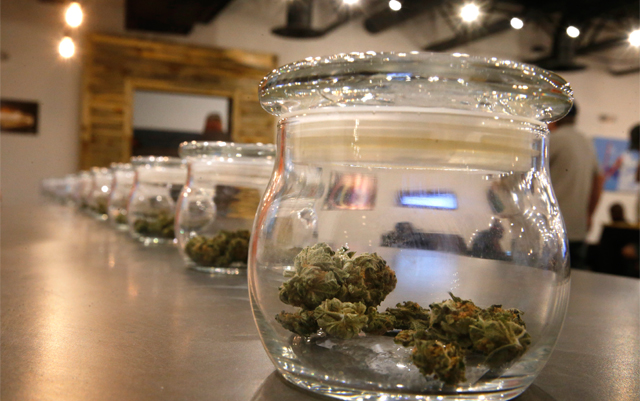 It seems there is a shortage of legal cannabis in Canada. Despite the fact that this was a major concern going back at least 2 years, legal sales in Canada are on the decline less than 8 months after adult-use legalization was enacted in the country.

So what’s the problem? In a nutshell, the Canadian government. From Yahoo Finance:

A lack of suppliers generally leads to a lack of supply, something that Canadian authorities were well aware of. And yet here we are.

And even though Canadian authorities saw this problem coming, why were they not able to avoid it? That goes back to something I’ve referenced on our web show, Cannabis News, several times. It’s the notion that marijuana is a dangerous substance that must be approached with the utmost care. Every contingency must be planned for, heavy restrictions and regulations must be placed everywhere to hold back the flood of marijuana that will surely befall society without the protection of the government.

Why else would a sales application take almost a year to approve? It’s just the application. It’s not raising investment capital, finding a location, securing a supply of product, making renovations, hiring employees, stocking inventory and opening for business. Again, it’s simply the application.

How much work could possibly go into the process of creating and scoring a piece of paper that others who want to sell cannabis legally in Canada need to fill out? Print out the questions you want an answer to and send that printout to those who request an application to sell cannabis. They answer the questions and send them back, then some bureaucrats will decide whether or not the answers are good enough. That takes close to a year?

And what will all that extra time prevent? What catastrophe will befall Canada if the application process is slightly less stringent? What if marijuana was treated like something less dangerous than nuclear waste?

Let them buy legal marijuana under your “legalization” scheme.