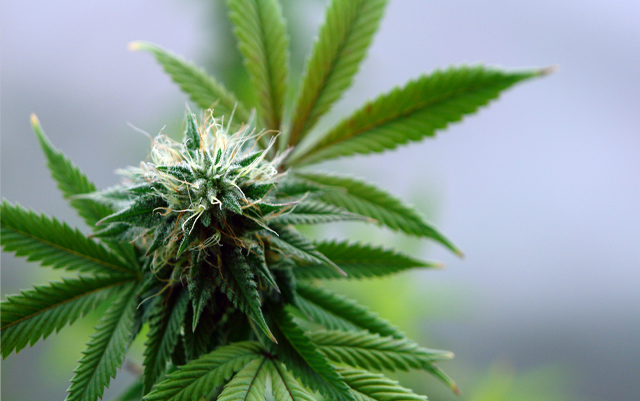 Alabama is one of the more conservative states in the country – and one of the handful remaining to consider legalizing marijuana for medicinal purposes. Earlier this year, legislation was passed in the Senate that would have made medical cannabis legal in the state. But unfortunately, it met extreme opposition in the House where it was rewritten to create a study commission instead. Though this was a small step in the right direction, it seems the Medical Marijuana Commission is just as split as the state legislature when it comes to whether cannabis should be legal for patients who need it.

In fact, one of the commission members, Dr. Stephen Taylor – a psychiatrist who specializes in addiction, children, and adolescents – said marijuana is not a medicine and that we should find something else to call it.

“If it hasn’t been validated as a medicine, we shouldn’t be calling it medical marijuana or medical cannabis,” Taylor said. “And the idea that we would just put something out there and call it medicine for the people of our state to use when it really isn’t a legitimate medicine, that concerns me. That means that we are taking the chance at causing more harm than good. And that’s the opposite of what we’re supposed to be doing.”

At this point, we shouldn’t even be arguing as to whether cannabis is a valid medicine or not – there are decades of research that prove the plant has medicinal benefits. Not only are there millions around the globe who find relief through cannabis in one form or another, the science is there, even through scattered small-scale studies.

On top of all of that, the United States Food and Drug Administration (FDA) has approved a CBD-based seizure medicine. That should be enough to end these sorts of trivial arguments. Sure, cannabis in its smokable form is still a schedule I drug under federal law, but by now, most people know that the plant is a safer alternative to many government approved drugs and medications.

“What would you like to call it?,” Melson said. “Because I can show you studies where it helps, so let’s come up with a name that makes everybody happy because a name is a name. It doesn’t really matter. It’s the results and the studies that show that it’s been effective.

“So, I don’t care what we call it. But I’m going to tell you that I want to find a way to get it to the people who need it and do it in a responsible way.”

While there to hear testimony and discuss a path to smart and regulated legal medical marijuana options for those who need it most, Taylor decided to push against it, as many still do. But at this point, to claim marijuana isn’t a medicine is simply ridiculous. Too many people know someone who has exhausted all options and found relief through cannabis when all else failed. Cannabis is a medicine – an effective one for many people – and we should be focusing on creating safe access for people in need over criminalizing people for their choice in medicine.