A Definitive Link Between Marijuana and Mental Illness?

Home A Definitive Link Between Marijuana and Mental Illness? 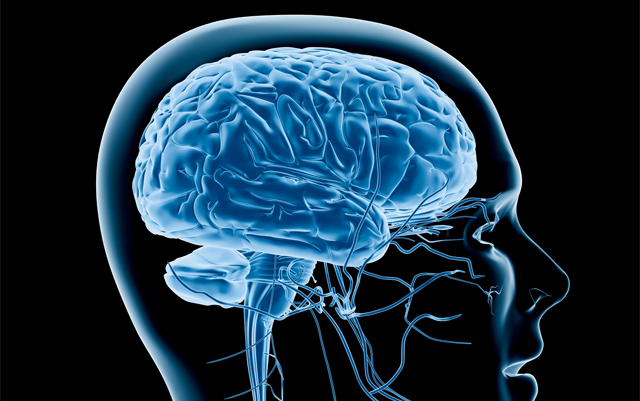 There has been a lot of controversy in Australia over a vote last month to legalize adult-use cannabis in the country’s Capital Territory. Many officials and lawmakers are not happy with the change in the laws in the ACT and are making their displeasure known, even to the point where there has been conjecture about whether the federal government will step in and stop the new law from taking effect.

As you can imagine, much like in the United States, everyone in Australia has an opinion on whether or not strangers should use cannabis, and many of them have been taking to the Internet to divulge their arguments.

One pundit has published an op-ed on a news site in Australia, and while it’s long and surprisingly even-handed in its treatment of the notion of cannabis legalization, there are a couple of myths it perpetuates. And that gives me an opportunity to address them for our readers.

Entitled “What Cannabis Does to Your Brain”, the piece relies heavily on the assertion that daily marijuana use greatly increases someone’s risk for developing a mental illness. In fact, at one point the author states the following:

While it’s been argued those predisposed to psychotic mental illnesses are more likely to use cannabis, it’s becoming increasingly accepted in the scientific community that there is a direct link between cannabis and these illnesses.

While there are links in the piece to a few individual studies that profess there could be an association between cannabis and mental illness, there is no proof provided that the notion is “becoming increasingly accepted in the scientific community.” I’m not even sure how you would quantify something like that, especially this early in the comprehensive research.

Paul Armentano, Deputy Director of NORML, has been especially vigilant over the last several years in tracking and rebutting these claims. Just a few examples of this can be found here, here and here. Many more are available in several publications where Paul has been quoted on this issue.

The other major myth that comes through from this piece is that if it were true that marijuana harms your brain, that’s a reason to keep it illegal. If marijuana is something that you’re worried about keeping away from kids and is something you want to see more research on, both are arguments for the repeal of prohibition.

Sadly, the author also devotes a couple of paragraphs to debunked reefer madness author Alex Berenson, wherein Berenson tries to link marijuana legalization to a marked increase in homicide. I guess he was added in the interest of “hearing all sides”, but no one who has spent a lot of time around cannabis users really believes they are more prone to violence than non-users.

A lot of misinformation still exists when it comes to the cannabis plant; all we can do is try our best to knock down as much as we can each day.